Damn the torpedoes. Allow me to present, a work in progress – and absolutely not finished, a new look of my blog.

The making of a new blog theme

One of the best signs of spring and summer is that I get the urge to tinker with my blog. Right now I’m going through very old posts and making sure that the images in them aren’t broken. Also, I think I’m going to redo the blog’s theme from scratch.

Here’s some thought I wrote down for myself late yesterday.

The Raspberry Pi Camera module does seem to work for the music player, but it did cause me some headaches initially.

The first problem I encountered seemed to stem from a sloppy physical installation of the camera. Once I removed it from the Pi and inserted it back in, it worked.

The second problem seems to be that by default the camera cropped the sensor data, so the QR code couldn’t be read as close to the camera as I wanted. Adding --prescale=640x480 as and argument to zbarcam appears to have solved the problem.

Two weeks ago I was away on a work trip and I decided to try to capture footage to potentially make a vlog out of. Here’s some lessons I learned.

So no, there won’t be a finished vlog this time but is was fun to try.

Incredibly useful! ffmpeg and a bit of command line experience is super useful when dealing with video.

I’m working on a spatial audio mix for a VR/360 video. A fun project but I’m constantly reminded of how immature the tools are and how much of my time is spent fiddling with the setup rather than mixing.

But then again, fiddling with the tools is hard to do and I’m good at it so it is at least part of the reason why I get paid for doing this. 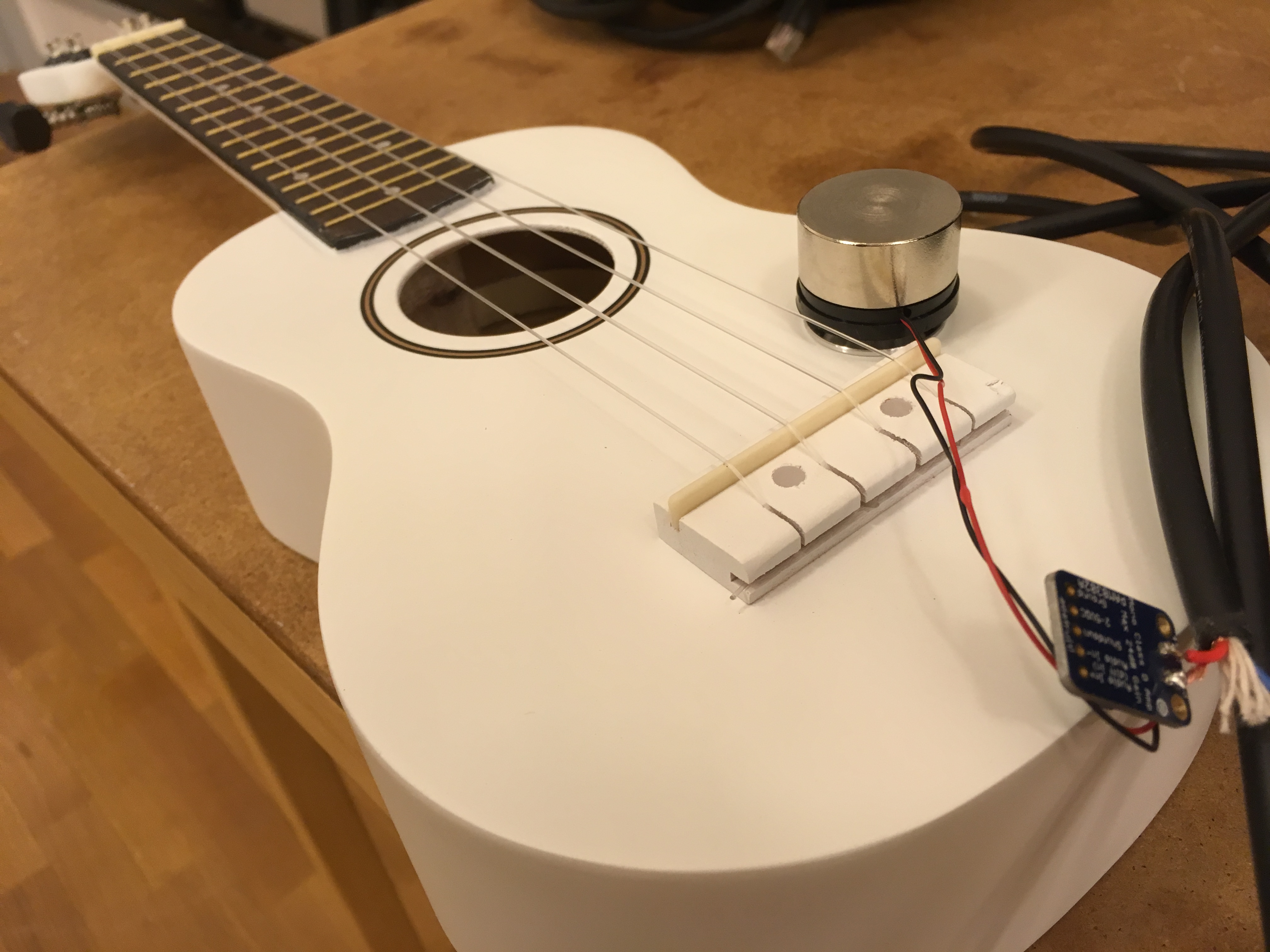 One of my projects at work today has been to make this, a system for playing back a recording of a ukulele through a surface transducer and then have it use an actual ukulele as a resonance cavity.

This will come in handy!

I need your help with finding a system for note taking 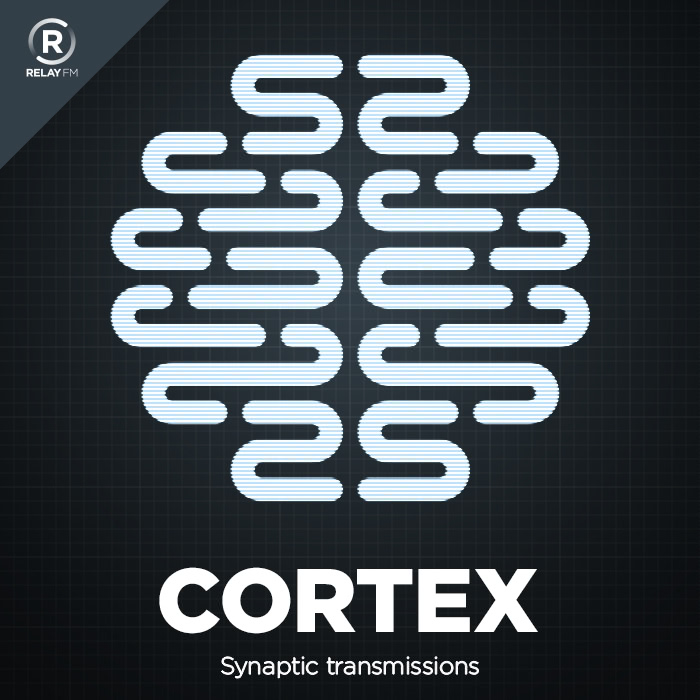 I’ve been taken a lot of notes lately, for my masters studies. I take notes in class and, most importantly, I highlight passages in the books I read and also take notes around the reading. Some of those notes relates directly to the highlighted passages, other notes are more general thoughts as I’m trying to work things out.

As I was reading, highlighting and writing last week I realised that over the course of two years these notes and highlights would grow to a big mess of assorted thoughts that I could never have any hope of organising in my final thesis, or any written exams either for that matter. So I need a better system.

I recalled having heard one or more podcasts where CGP Grey talked about how he handled similar tasks around his research for videos so I googled and found this old episode of Cortex. Around the 44:00 marker he describes his main workflow. Here’s the gist of it

I need to do something similar, but two things

Grey (and Myke) was already upset with Evernote when makes this podcast (in July 2016) and in later episodes that has been mentioned again and again, so it seems like it would be dumb to actually start taking these kind of notes in Evernote today.

So basically what I need is

I’m thinking of maybe some kind of combination of Microsoft OfficeLens for the scan and Apple Notes for everything else, or maybe just Microsoft OneNote for the whole thing. Or maybe save the notes as flat text files (preferably in Dropbox or iCloud Drive) together with PDF scans from something like OfficeLens. In this later case I might not need the OCR on the phone since instead I can use PDFPen on my Mac.

What do you think? Any suggestions?

I’m going to try an experiment. From now and some time ahead I’m going to be tracking my podcast listening (scrobbling, if you prefer) on my blog. Every episode of every show that I listen to will be a blog post in my Listen-of category. Some posts will be nothing but the title of the podcast and episodes, others will contain short comments from me and some might even have really long comments.

The idea behind this is that I, like many other people, listen to a lot of podcasts. I often find food for thought in these and often find myself wanting to have a way of cataloging what I’ve listened to and what was interesting in the episodes. Up until now I haven’t had a good system for that and now, I have a system. Whether it’s a good one or not, time will tell.

For now I’ll let these posts syndicate to Micro.blog but if I feel like they fill my timeline there with noise I might make some tweaks to the backend on my blog to stop them from syndicating.