7e jan2020
@furstenberg Seems more or less like my impression. I definitely need to see Rise of Skywalker again before forming a proper opinion, but I should probably also see The Last Jedi again. I’ve only seen both movies once. 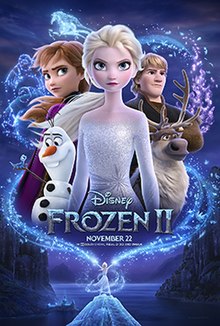 19e dec2019
@furstenberg What’s your impressions of it?

I just watched Star Wars – The Rise of Skywalker in the movie theatre. Here’s some first impressions. Some of the things I say may be considered spoilers.

Download and listen to Star Wars – The Rise of Skywalker

13e dec2019
I’m filing these away here for now. They will likely be the speakers of the πi Fi.

30e nov2019
I finally had some studio time yesterday. 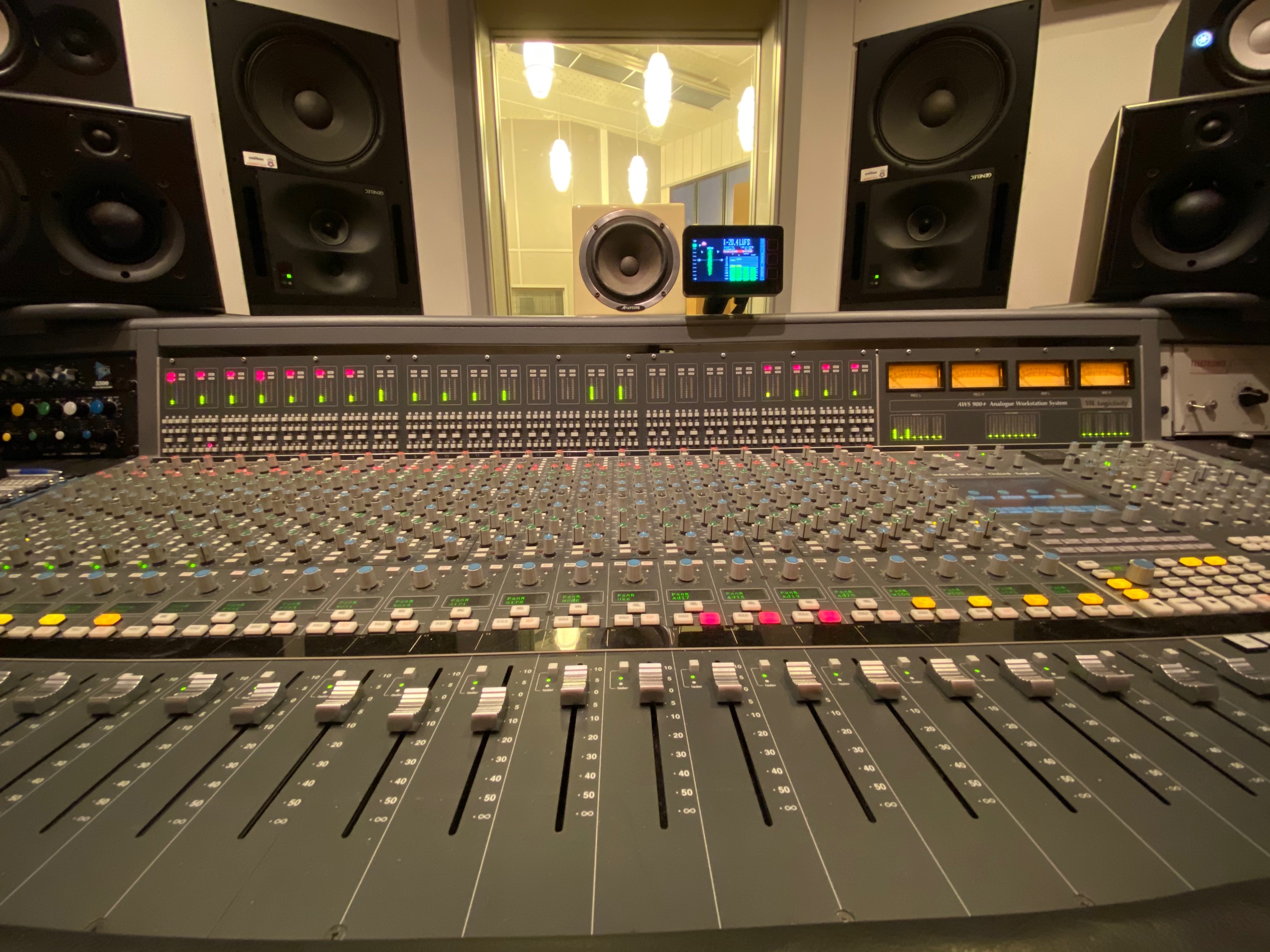 19e nov2019
@ Greg McVerry Here you go. Watch and listen at your own risk. https://www.youtube.com/watch?v=BQkSIcI62kM

18e nov2019
Yes, this tutorial more or less works for me now. The more or less part is that the values I read is quite unstable. I wonder if that is because I’m not using a proper power supply for the Pi. I need to investigate further another day.

It appears that I and the rest of Europe will have to wait until March at best before we get to watch The Madalorian. That feels a lot more like a thing of 1999 rather than 2019.

@kaa That is the worst part of living in this part of the world. I’ve been here my entire life but I still have a hard time with the almost constant darkness of winter. On the upside, almost midnight sun in the summer.

16e nov2019
New plan instead of the now abandoned NoPodcastvember: I’ll switch from Overcast to Castro.

The idea is to still listen to podcasts but to train myself into being more conscious of what I’m listening to on an episode basis, rather than a show basis. If a show generally makes me annoyed but occasionally talks about things I care about I’ll just skip every single episode that isn’t clearly about the things I care about.

15e nov2019
Today my mom and Lars picked up the kids from preschool and will be in our house with them until tomorrow while Linn and I are at a hotel and spa. A very well-deserved break for us.

@burk Exciting! What are you going to use it for?

14e nov2019
This is just an obligatory post to keep my streak going. It feels like things at work have been a complete chaos for the past few weeks, so I’m so tired that I can’t really think straight.

13e nov2019
So after four hours of work, in more or less a panic, after a regular eight hour workday – turn’s out the latest version of Avid MediaComposer installs an AMA plugin that completely f*s up Pro Tools ability to play video. I hate computers.

My kids have just found what I can only describe as weaponized children’s entertainment: a ”I am a Gummy Bear” meets ”Baby Shark” video.

12e nov2019
Today I broke NoPodcastvember. I just had to listen to a podcast to quite my mind a bit.

11e nov2019
And once again I managed to stay up way too late. The Raspberry Pi is just so much fun that I never want to go to bed.

10e nov2019
Iris hasn’t quite gotten the hang of playing Super Mario before, but yesterday it seemed to just click for her. 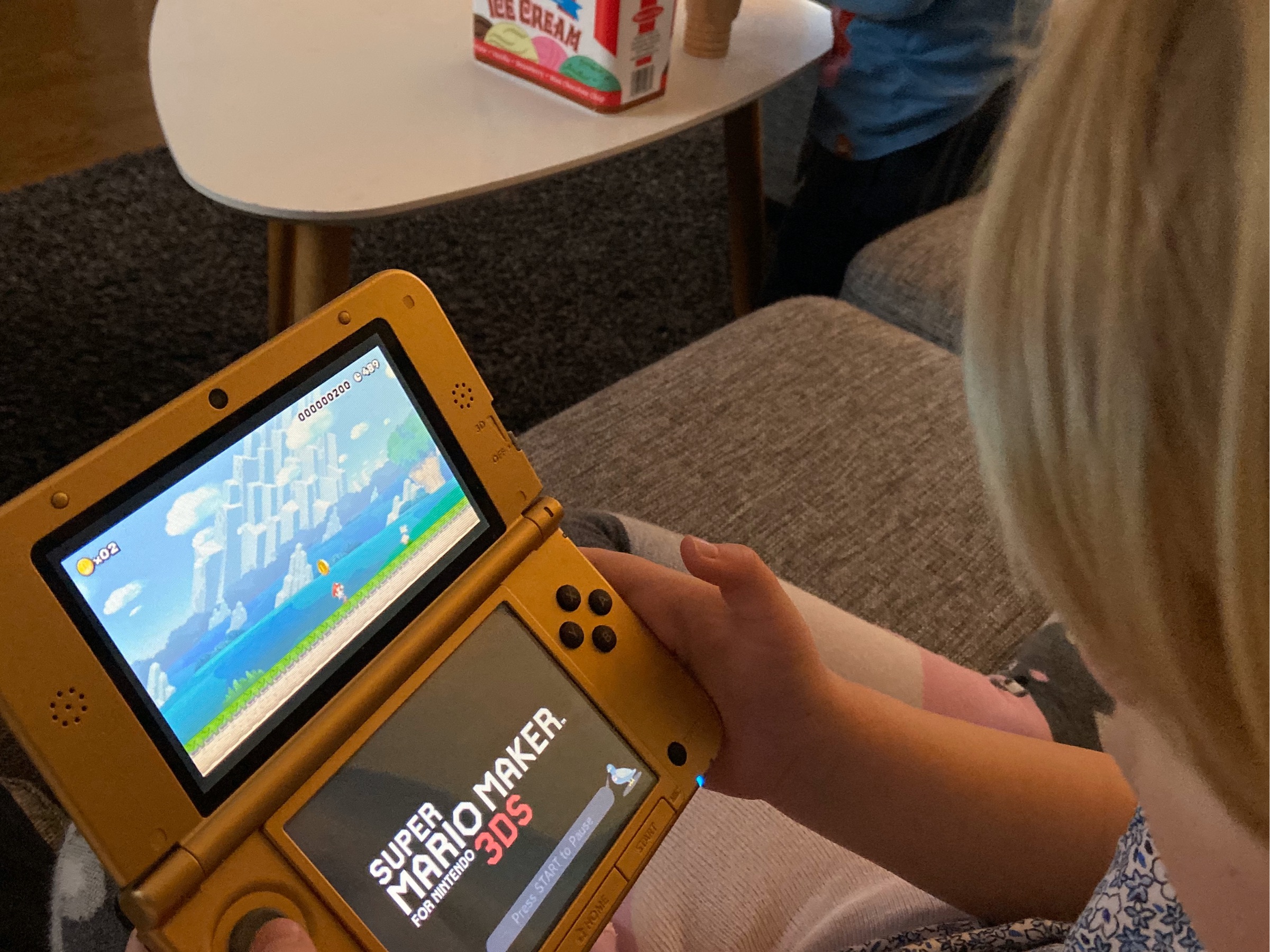 9e nov2019
I really should have gone to bed an hour or two ago, because I’m unbelievably tired. Instead, I got stuck trying to make 303 like patterns and sounds with Ableton Live.

@jack What cool looking phone is that?

8e nov2019
Today was twelve hours straight of practical exams at work, so now I’m completely drained. I’ve been sitting in an an armchair, being a YouTube watching zombie for the past hour.

Time to go to bed.

7e nov2019
Everything I was supposed to do at work today took a whole lot more time than it should, so I didn’t have the time to get a 3D printing going. I think I need to wait until next week.

Also, the breadboard stuff that I ordered earlier arrived today! :)

6e nov2019
Hurray! I’ve made my first 3D model (or is it sketch?) in Fusion360. It’s a clone of an IKEA phone stand because it seemed like just the right amount (“lagom “) of challenge.

5e nov2019
@hollyhoneychurch I’m listening to Labyrinth now and I’m completely spellbound by it. Great job! Thanks for sharing this with the world.

The plan right now is to 3D print a sort of beta enclosure for the πFi Music Player. Maybe the final product will have an enclosure built out of wood and/or metal, so maybe this is just a temporary solution but it at least gives me something less brittle than a couple of Lego bricks to hold it together while I experiment with it.

We have a 3D printer at work that I can use but I’ve never 3D printed anything, nor have I 3D modelled anything so I have quite some learning to do.

A friend recommended that I’d use Fusion360 because it’s a very capable program that’s also free for academics. I downloaded and opened it, and quickly closed it again because it felt like something completely alien to me.

The same friend then recommended this tutorial on Fusion360 to get started, and while I haven’t applied what I saw in it yet at least it feels like I now know somewhat where to start.

Tonight I tried to get the volume control working for the πFi. I followed a guide on how to make it, but I failed miserably. I’m still not sure what it is that isn’t working, and that’s the problem.

I have zero prior experience with using the GPIO’s of the Raspberry Pi, and using them while using the HiFiBerry makes it even more complicated so I need to rethink this.

I’m going to place an order for a proper break-out board for the GPIO and some additional components to be able to breadboard and try things out, and I’ll need to put the physical controls part of the project on hold until that has been delivered.

Time for an experiment. November will NoPodcastvember. I’ve just deleted Overcast, so let’s see if this works.

On a related note, does anyone have any suggestions for great audio books app? Apps for playing back files that is, not subscription services for audiobooks.