I was just listening to the last few chapters of The Stand and thought about how the ending of the 2020 TV show was better than the novel because it didn’t drag on so much. It ended nice and clean after the stand in Vegas.

Boy was I wrong. There’s apparently an entire episode that we missed.

It’s quite an interesting contrast to read Seveneves and The Stand directly after one another. How do we solve impending doom? Do we work hard and apply our best science and minds to the problem, or do we have faith in a god and blindly follow directions that we suppose are given by it?

I drove to pick up groceries today and listened more to The Stand and realized that I’d only written about things in the tv series favor yesterday and two things that are much better in the book came to mind.

First, Las Vegas. At least thus far in the book (Chapter 81) it’s far from the depraved sex party of the tv show. The shows depiction of the city of Flagg seems like ”bait” for the modern tv audience who expects som T&A in their shows. It’s more appealing, and frightening, when it’s more similar to Boulder.

Secondly, Larry Underwood. That character remains fairly undeveloped in the show, at least to my recollection. He is a much more interesting character in the novel. 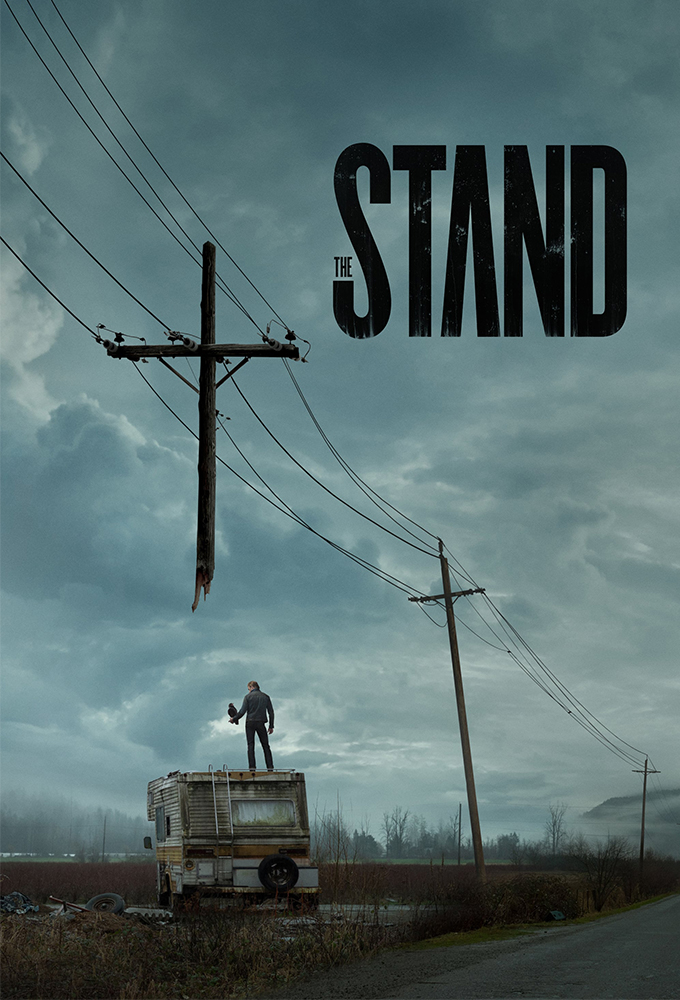 Earlier this year (or was it late last year, time blurs) me and Linn watched the new tv series version of Stephen King’s The Stand and we really liked it. It wasn’t the greatest, nor most interesting thing ever made for tv but it was a fun watch. After we finished it I read some reviews and saw that a lot of people, both regular viewers and professional critics, seemed to dislike it and I just couldn’t understand why they where so down on it.

Now that I’ve only got a few hours left of the audiobook of the novel I can sort of see where they are coming from, but I still don’t agree. Yes, if you’ve loved the book for decades then the show is going to leave you feeling it lacks so much. That’s kind of always the case. It’s an adaptation, not an exact word for word retelling with sound and moving images. On the other hand if you, like me, know about the book but haven’t gotten around to reading it the show is great ”fun” and might actually push you to read the book

Thus far in my reading of the book there are even some things that I think the tv show does better, primarily Randall Flagg himself. In the novel he is a sort of a demonic entity from the start whereas in the show he comes of as very human to begin with, almost getting you to like him, while still there being something wrong about him. Alexander Skarsgård is perfectly cast for the roll and his puppy-dog eyes makes it all the more effective when he does do scary things. It’s much more scary with a psychotic human then a demon.

Harold Lauder also comes to mind. The character in the book never gets as interested as he has potential to be and I think Owen Teague’s portrait of him really makes him human. I think there’s much more of an interesting internal conflict in him in the show as compared to the novel, and you end up both hating him, pitying him and also understanding him in the show. In the show you can see how it really was perfectly possible for him to drop his grudges and be ”Hawk” instead, remaking himself as a likable person in Boulder, but that he choses not to.

Worth noting also is the casting of James Marsden as Stu. While not ”better” than the book, it’s simply great casting. Marsden is really the perfect actor to play this almost archetypical character, the redneck with a heart of gold.