In a way the headline says it all, but allow me to elaborate.

For the past week, and for the coming months, I’m on paternity leave with Iris. So far we’ve had a good week and I think things will only get better as I tie up a few loose ends from work and can devote even more of my energy to her.

I don’t know how much tv is appropriate or not for a one year old, but we do watch some tv everyday. Sometimes it’s something we do together while cuddling in the sofa, sometimes it’s something I use as a ”babysitter” while I got to do some house chores. And during this week we’ve found a show on Netflix that’s great for both of us.

Lego Star Wars: Droid Tales is basically Threepio retelling the various Star Wars movies in a kids-friendly way while also making it highly entertaining for someone like me who love the original trilogy, really liked The Force Awakens and hates the prequels.

We have not seen the whole show yet and I don’t know whether it’ll keep being as good as I think it is now but the first episode was simply amazing. I don’t want to spoil the funny moments but I can tell you that it starts the morning after the victory celebration on Endor and the scene where C-3PO is cleaning by using R2-D2 as both a garbage can and a vacuum cleaner is great.

Don’t take my word for it, just watch the first few minutes and hopefully you’ll laugh just as much as I did.

Side-note: We’re watching it with the Swedish dub, so I’m missing out on the original voice-actors but as I’ve seen in the ending credits, and as apparent from the trailer, it’s the one and only Anthony Daniels that’s doing the voice for Threepio. I guess I need to rewatch it by myself with the English dub. I love Daniels as Threepio. He gives so much life to the character. 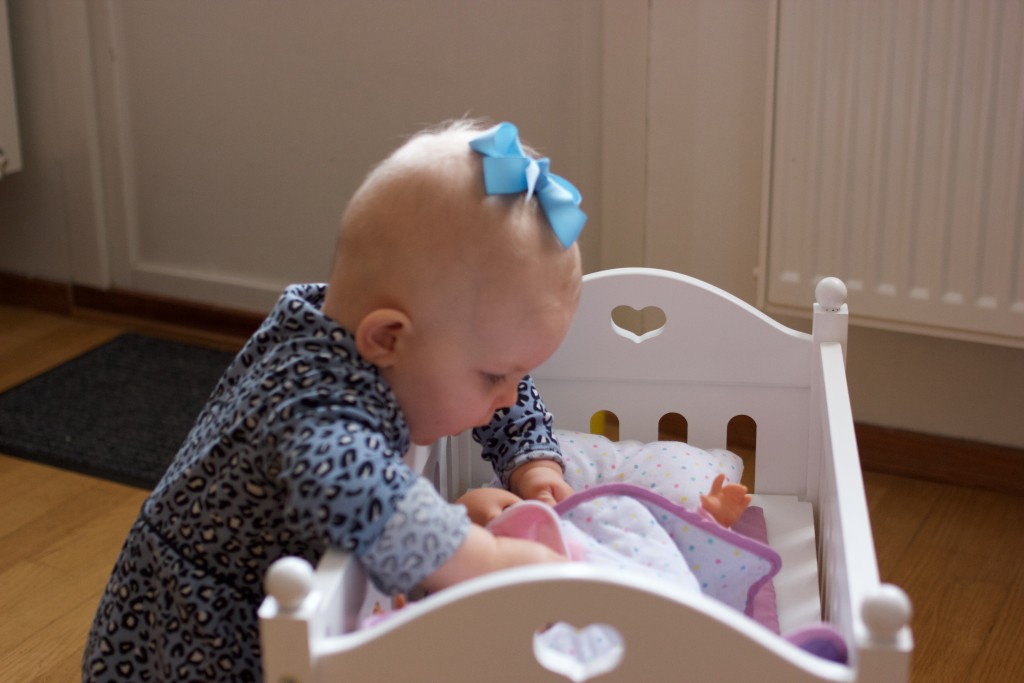