Henrik Carlsson posted this on 23 okt 19 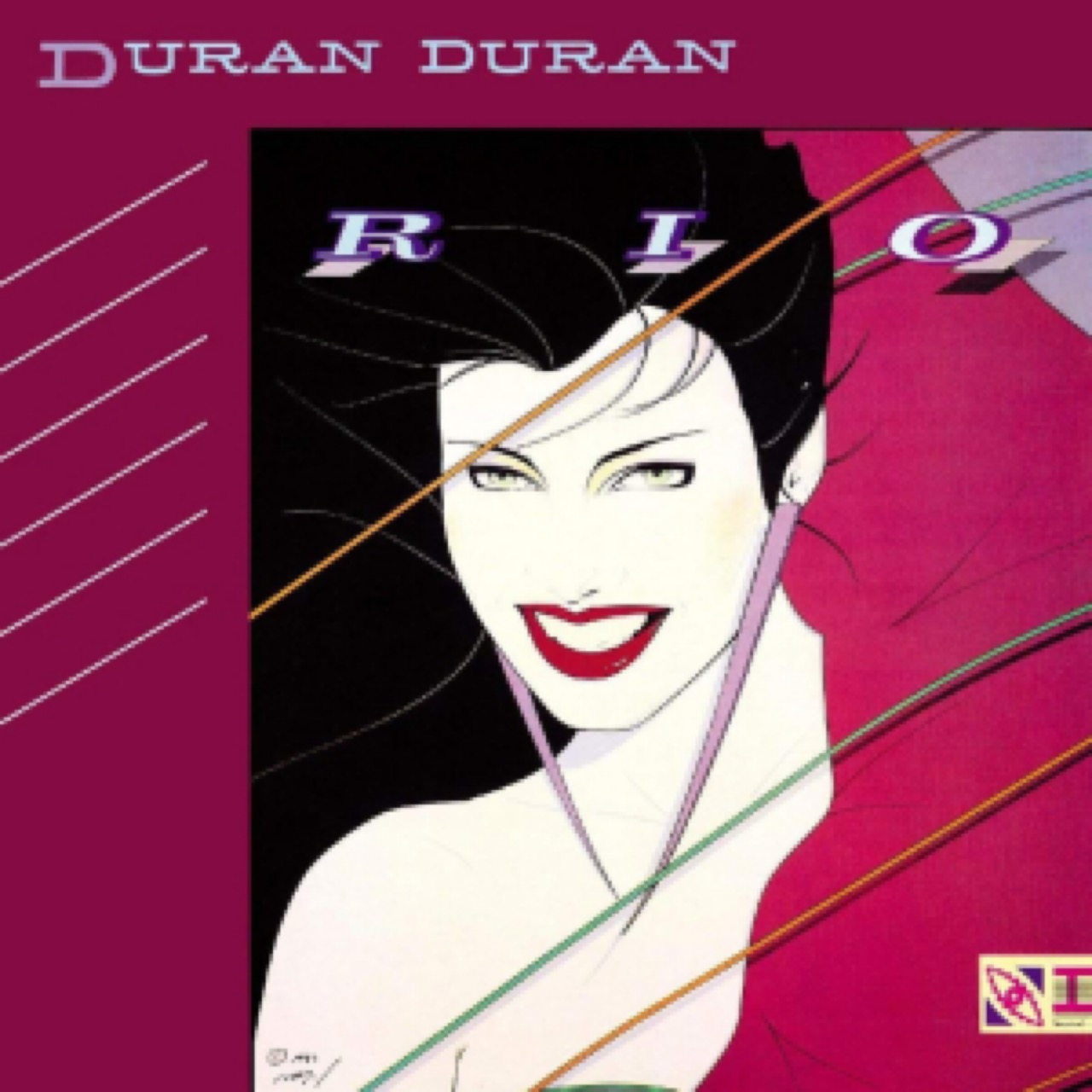 I love that Lisa’s Guns N Roses reference at the end seems to go completely over Jason’s head. :) 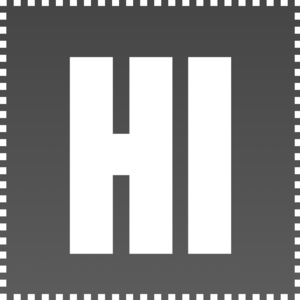 I like the fact that Grey accidentally put a car with automatic transmission into manual, because that was exactly what I did the first time I drove in the USA. I tried to get on the freeway out of Las Vegas and was accelerating to try to get to 60 (or 75 or whatever speed the rest of traffic was in) and the engine just screamed in pain. I had the take the first exist, park at a fast food restaurant and try to figure out what the hell was going on. Wasn’t this supposed to be a car that I didn’t have to shift gears in?

In my defence it was the first time that I drove an automatic, because Sweden – that likes to claim itself being one of the worlds most modern countries – have somehow failed to realise how driving a stick is like using a non-graphical user interface on your computer.

🎧 Listened to: The Incomparable | Panspermia, but for Clothes (Episode 328)

I really, really liked the movie Arrival. (I’ll write more about it, soon.) Therefore I had high hopes for this Incomparable episode, but I was kind of disappointed. They never got down to discussing the interesting issues that the movie brings up, or at least brought up in me.