Grey is definitely recording, Myke wants to rearrange his email, and they both break down the tools they use to be productive, and why they use them. 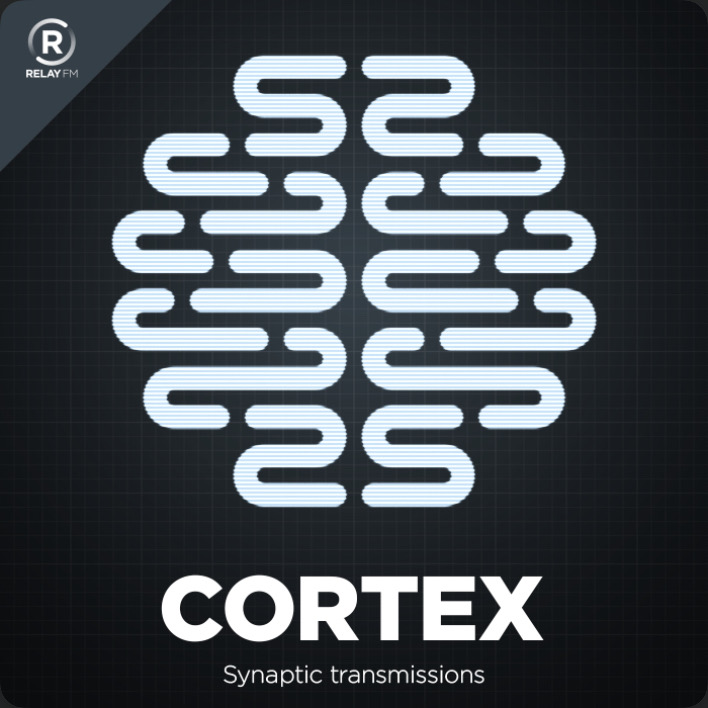 It’s interesting that Grey puts such an emphasis on the importance of intentionality when such a thing would require some amount of free will, which he has previously stated that he’s not a believer in.

If your actions aren’t actions but rather the inevitable consequences of what came before then there is no intentionality in anything, ever.