Microcast: An interesting Ambisonics/VR/360-project at work

Download and listen to Microcast: An interesting Ambisonics/VR/360-project at work 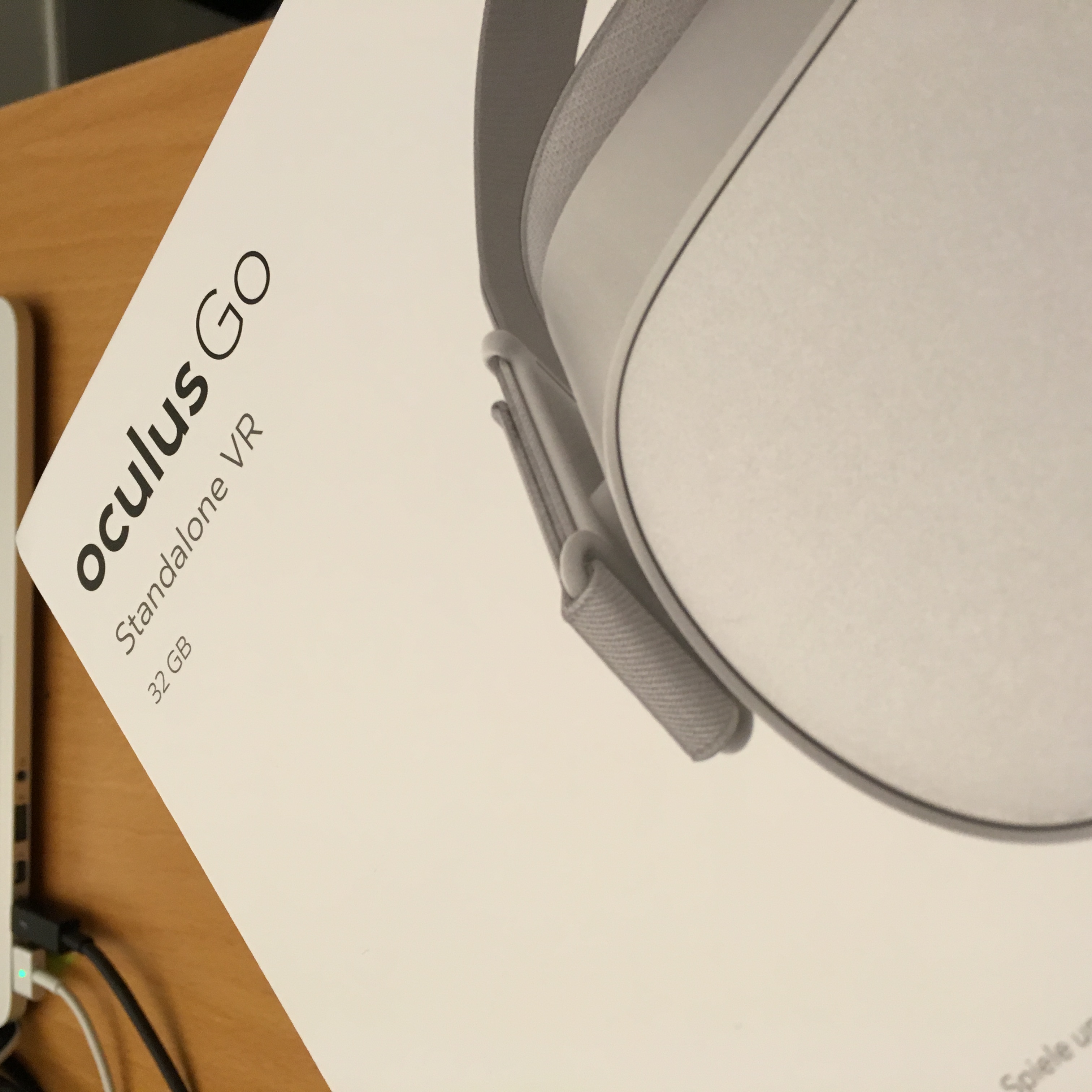 One of the sad collateral damages to updating to macOS High Sierra was my beloved1 Apple Compressor 3. Today I bought and installed Compressor 4 instead. I did that for the same reason that I years ago started using Compressor 3; to batch encode surround sound mixes from PCM (wave, most of the time) to Dolby Digital (AC3).

In Compressor 4, this no longer work.

It’s not that it is a deprecated feature, it is that the feature is broken. If I use AIFF files, it does work, if I use WAVE it doesn’t.

I’ve dug around a bit and it seems to be either a problem with Compressor 4.4.1, and it wasn’t a problem in 4.4.0, or it is a problem with High Sierra. The error message says

I’m not a developer but to me that seems like an SDK problem, so maybe it is High Sierra (in my case 10.13.5) that is the problem.

The silver lining is that there is an update to 10.13.6 available, so I guess I’ll do that update and hope for the best. See you on the other side.

Download and listen to Microcast #55: More on binaural conversions

Regarding the Accidental Tech Podcasts discussion on surround sound

On the most recent episode of the Accidental Tech Podcast John tried to convince Marco to get a surround sound system for his living room. Since audio is my thing1, I felt like a needed to add some things to the discussion.

The case for a >=3.1 surround sound system

Personally I think surround sound is cool and the more speakers/channels the cooler. That being said, I’d argue that the most important part isn’t to have 5.1 or 7.1 or whatever high number.1. It is to have at least 3.1. The three, as opposed to the two, means that you’ll have a center speaker in addition to the regular left and right speaker. This is super important for clarity reasons. Here’s why:

Imagine you are panning sound from left to right in a regular 2-channel stereo system. At the far ends the sound comes from just one speaker, left or right depending on whether your panner is at the far left or far right. As you leave the far extreme and head for the other side, the sound will start to come from both speaker but with differences in volume between the two. This will create the illusion that the sound is being emitted from somewhere in-between them.

When you are putting the sound dead center in this system both speakers generate identical sound waves at identical volume at the same time. If you are and the speakers are positioned at the exakt corners of an equilateral and the acoustics of the room doesn’t interfere too much, your brain will believe that the sound comes from the actual center. This positions the sound at what’s called the phantom center.

Now, move your head/yourself slowly toward one side and your perception of where the sound is coming from will change. As you move, one speaker will be positioned closer to you than the other which will mean that the sound from it will arrive at your ear earlier that the sound from the other speaker and you will perceive the sound as coming from a source closer to the closest speaker. (There will also be a difference in volume at your ears. The one that’s closest will also be louder.) 2

Compare this to panning the same sound to the center speaker of a >=3.1 surround sound system. This way the sound is only coming from one speaker which means that wherever in the room you are, you’ll alway perceive the sound as coming from this speakers position.

TV shows and movies tend to have their dialog mixed in the center of the sound field. If the mix is a surround sound mix that’s being down-mixed for your 2-channel stereo system it will position the sound ”in the middle” using the phantom center. Same goes for a dedicated 2-channel mix. This means that unless you and the speakers are perfectly positioned, you will not experience this as the sound coming from the actual center.

That being said, the exact position from which the sound is being emitted is not that big of a deal. It’s probably along the same lines of importance as whether you rinse your aeropress filters before use or not. However, there is something more that happens.

Since the sound is coming from multiple sources, the sound waves from them will super position with each other and you will get interference. If you are in the perfect position, as described above, that will be 100% constructive interference and only result in a louder sound. If however you are a bit off from the optimal listening position – which you will be, trust me – the sound waves will actually be slightly out of phase with each other when they arrive at your ears. That means some frequencies will be louder that intended while others will be softer. Please note that this is different frequencies of ”the same sound”. This will mess with the clarity of the sound.

Generally this problem will be most audible in the upper mid-range where good clarity is very important for perception of human speech. This results in less speech-intelligibility in a 2-channel stereo sound field compared to a >=3-channel sound field with a dedicated center channel.

So that is why I think that a >=3.13 sound system is always superior to a 2-channel system for tv and movie watching.

I hope this makes some sense. I realized while writing this that it’s quite hard to express these technical thing in a language that’s not your own while also making it accessible to someone who isn’t deep in the audio field, and also being interesting to someone who knows the basics.

The number of audio channels on vinyl

Yes Marco, there are plenty of vinyl albums with stereo mixes. There are even surround sound on vinyl.

One of the reasons why some speakers are shaped ”weirdly” is because the shape of the speaker effects the sound of it, because of diffraction.

Marco should definitely get a surround sound system, even if he doesn’t connect the actual surround/rear speakers.4

Also, in my opinion Marco is right in that a full range system sound more ”natural” and ”cohesive” than a speaker with less bass response combined with a subwoofer.